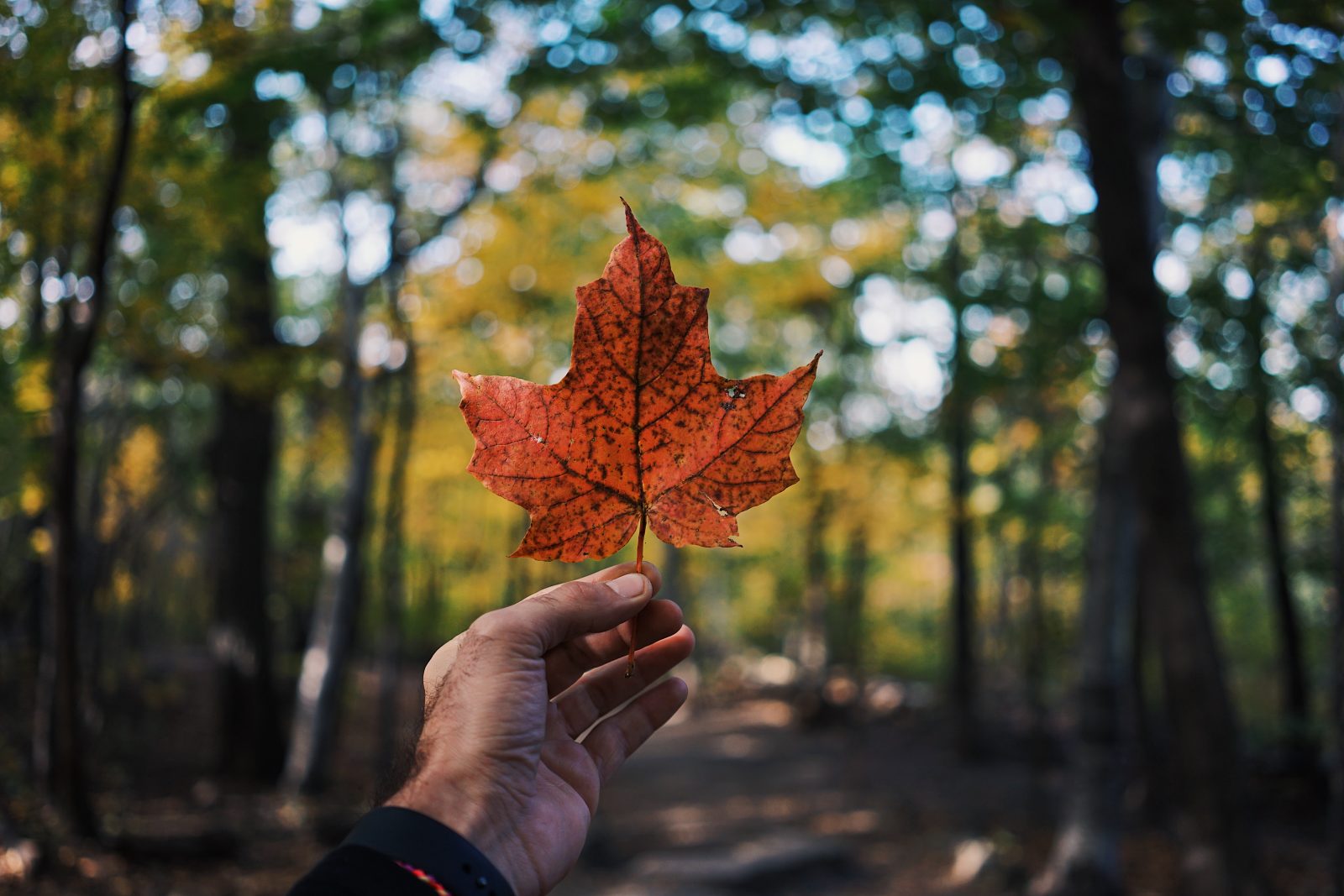 Did you know that our server are located nearby? More specifically in Montreal, Quebec.

Why does it matter you ask? Well lets us explain!

The internet is built on a mesh of computers, servers and routers interconnected allowing you using an internet provider like Bell, Videotron, eBox to communicate with your friends, family and clients.

Usually, this connection is super fast because eBox and Videotron both have a common connection point in Montreal, called the Montreal Internet Exchange, this allows multiple networks to interconnect and form a local WEB.

But when you want to go to Amazon in the United States, well now you need to bounce around multiple networks (Montreal, Toronto, New York, Newark, Seattle) this is generally slow but Amazon is a billion dollar company so they can afford to have equipment all around the world that helps mitigate the fact that their primary servers are further.

For most local businesses they cannot afford the same reach as a large company like Amazon, so the only viable solution is to choose a hosting company that has their servers in the same locality.

This principle works like a game of telephone, the closest you are the better the quality of the call.

We have located our servers in Montreal to strategically allow for faster load times than our competitors in the United States compared to GoDaddy (Texas) or Digital Oceans (San Francisco).

You might not notice the difference when you’re with certain providers in the U.S because your one person accessing your website and the extra seconds of delay are not apparent but multiply that by a hundred users or a thousand, and the slowdown becomes exceedingly apparent.

That’s the general idea when it comes to choosing a provider, proximity to your local business and to the clients you’re trying to reach.

We hope this helps you understand the difference.

Thank you from everyone at Zenith Media Canada ❤️

Interested in taking advantage of our servers located in Canada? We have a solution thats right for you.