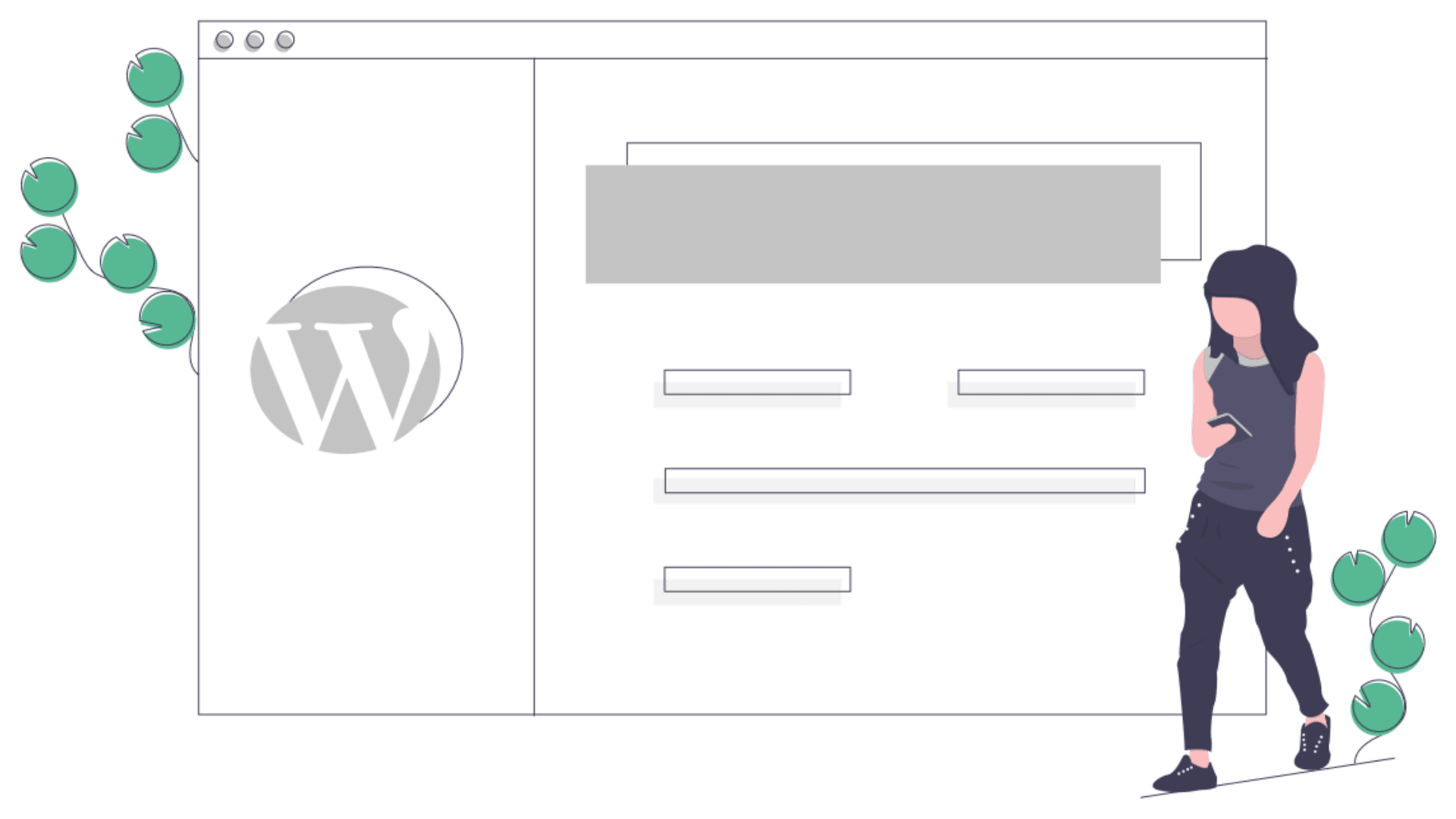 WordPress 5.0.1 is now available. This is a security release for all versions since WordPress 3.7. We strongly encourage you to update your sites immediately. Plugin authors are encouraged to read the 5.0.1 developer notes for information on backwards-compatibility. WordPress versions 5.0 and earlier are affected by the following bugs, which are fixed in version 5.0.1. Updated versions of WordPress 4.9 and older releases are also available, for users who have not yet updated to 5.0. Thank you to all of the reporters for privately disclosing the vulnerabilities, which gave us time to fix them before WordPress sites could be attacked. Download WordPress 5.0.1, or venture over to Dashboard → Updates and click Update Now. Sites that support automatic background updates are already beginning to update automatically. In addition to the security researchers mentioned above, thank you to everyone who contributed to WordPress 5.0.1: Alex Shiels, Alex Concha, Anton Timmermans, Andrew Ozz, Aaron Campbell, Andrea Middleton, Ben Bidner, Barry Abrahamson, Chris Christoff, David Newman, Demitrious Kelly, Dion Hulse, Hannah Notess, Gary Pendergast, Herre Groen, Ian Dunn, Jeremy Felt, Joe McGill, John James Jacoby, Jonathan Desrosiers, Josepha Haden, Joost de Valk, Mo Jangda, Nick Daugherty, Peter Wilson, Pascal Birchler, Sergey Biryukov, and Valentyn Pylypchuk.

Updates, Maintenances and Improvements are applied automatically when using our WordPress Website Hosting, We are also an Official CLI Hosting Partner with WordPress. Read all about it.

No thanks, I’m not interested in all the Free WordPress themes and plugins!?